Thanks to Tim RM for breaking this one down.

Key Points:
💥 Explosive injuries that involve multiple severe injuries to the lower extremity with abdominal and thoracic involvement are often fatal.
💥 GSWs with injuries clustered within the head or thorax were often fatal.
💥 Age, sex, or branch of military service made no difference in survival.

Takeaway:
🔎 Traditional methods of understanding survivability do not account for the complexity of explosive and firearm polytrauma, are overly reliant on injury severity score (ISS) which was designed for motor vehicle collisions, and inadvertently minimize the extent of damage by concentrating on isolated rather than whole body injury patterns. It is possible that another scoring system, such as the revised trauma score (RTS), would be more appropriate.

There is no evidence of survival from an injury pattern consisting of the following three injuries:
(1) unilateral BKA, (2) liver lac of greater than 3cm parenchymal depth, and (3) hemothorax, however, this does not necessarily suggest that this specific injury pattern is non-survivable but instead is possibly a specific meaningful pattern of a larger more complex pattern with no documented survival.

Using the same approach, three injuries were identified for firearm deaths which were common in fatalities: (1) complex basilar skull fx, (2) complex vault fx, and (3) penetrating injury of the cerebrum greater than 2cm.

It is possible that a refined focus on hemorrhage control along with an increased focus on injuries that impact respiration is needed. 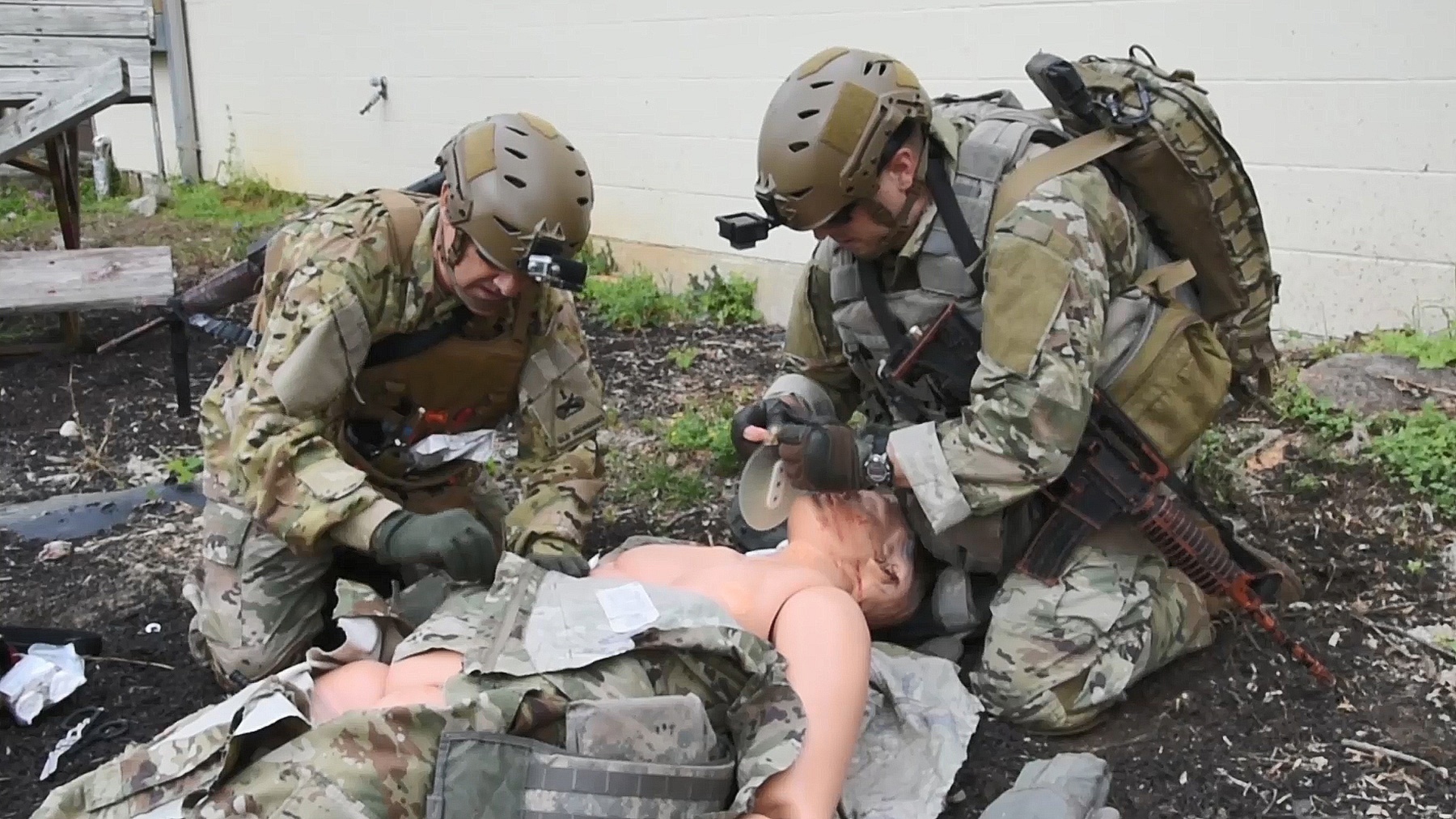 14 Nov 19 Max
This has not been a good week for reporting on Military Medicine. Early this week…
TCCC, Training
0 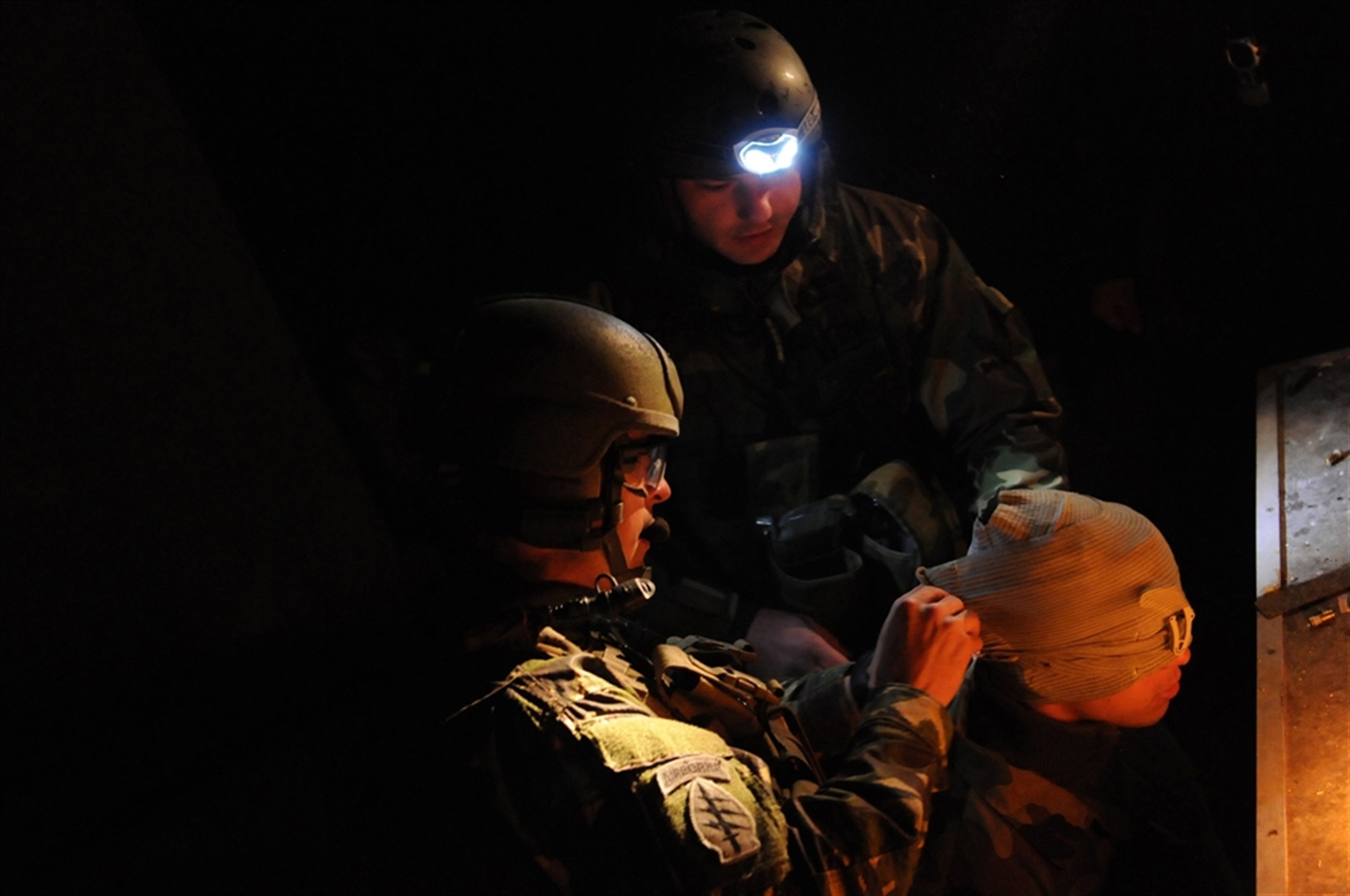