The war in Yemen between a pro-government Saudi-led coalition and Iran-backed Houthi armed movement has severely damaged the sanitation infrastructure throughout the country. The lack of water hygiene, limited access to healthcare, chronic malnutrition, and arid climate conditions produce optimal conditions for the outbreak of cholera.

Yemen is currently experiencing one of the worst cholera epidemics in recent history.1 Beginning in 2016, the number of suspected infections is currently around 2.5 million with nearly 4,000 deaths. Due to the limitation of data collection in an active war zone, these numbers are likely under-reported. Cholera has been a persistent problem in many African nations, however, the epidemic in Yemen presents a concerning burden of disease beyond what has been experienced previously.

Cholera presents as acute, severe, watery diarrhea with volume in excess of one liter per hour.2 The massive loss of fluid can lead to death from dehydration and hypovolemic shock within hours for severe cases. After intestinal contents are initially expelled, diarrhea contains mostly clear fluid with bits of white mucous and a fishy smell commonly referred to as “rice-water diarrhea.” The massive fluid shift from the circulatory system into the intestines is usually associated with severe abdominal cramping and alterations of blood calcium and potassium levels.

Caused by the gram-negative Vibrio cholerae bacteria, we see a spectrum of responses in infected individuals. Preexisting immunity can produce bacterial colonization with asymptomatic to mild or moderate symptoms. These low- or no-symptom individuals can still spread the bacteria to others through the fecal-oral route.

While there are no known natural hosts besides humans, V. cholerae doesn’t need a human host to reproduce. Warm brackish (low- to moderate salinity) water mixed with organic material is adequate to sustain the bacteria. Humans become infected after ingesting food or water contaminated with the feces of infected humans. We have seen these conditions after natural disasters in places like Haiti and the Dominican Republic, Cuba, and many African nations.

The climate of Yemen is mostly arid and water-stressed. Even before the outbreak of war, there were concerns about water consumption exceeding seasonal replenishment. Water sanitation infrastructure was dated before the war began there were only ten waste stabilization ponds in the country. Today, infrastructure has been damaged or destroyed by fighting, presumably unintentionally. While poisoning of water supplies has been a biological warfare tactic used in many African nations for decades3, there is no evidence either Houthi or Saudi coalition forces have intentionally targeted water or sanitation facilities.

Who is most at risk?

The population caught between war, famine, thirst, and disease and for whom stability cannot be assured through employment by armed organizations are most at risk. Faced with water shortages, inhabitants of outlying villages have moved to population centers where food and water are relatively more available. This has placed additional strain on failing infrastructure and created ideal circumstances for cholera proliferation. Population growth in Yemen has not been impacted by war and Yemeni children not only face dwindling food and water resources but provide additional hosts for cholera bacteria.

Who are the stakeholders?

The civilian population of Yemen has an obvious concern in the management of the cholera epidemic. Civilian populations have the greatest burden of disease with the lowest ability to take meaningful corrective action. The legitimate government of Yemen has shown an interest in the public health of its citizens, but has been unable to actualize an increase in any key metrics due to nearly a half-decade of war. International aid organizations such as the WHO and USAID have supported non-governmental organizations with the stated goals of treating the population and alleviating the root causes of cholera.

In 2013 when asked about their satisfaction with water supply and quality, a majority of Yemeni people stated they were happy.4 This suggests that the population has become accustomed to the poor quality and has adjusted their expectations accordingly. Simultaneously, there is a national food shortage, a crashed economy, and a global pandemic occurring.

Yemen’s GDP has plummeted since Houthi militants took the capital city in 2011. The greatest decline was in 2015 with a 27.9% decline in GDP.5 Yemen sits atop significant fossil fuel deposits but cannot capitalize on those resources due to infrastructure destruction and political instability. The cholera epidemic may have compounded the economic collapse if the labor force was actively employed. However, this does not seem to be the case. Gross national income, a measure of individual contribution to the economy, is at an all-time low. Low GNI indicates individuals are not contributing taxes to government water sanitation and hygiene programs and that families are not able to purchase home sanitation supplies.

Control of water was given to the Ministry of Agriculture and Irrigation in the 2010s which was largely controlled by a small group of wealthy landowners. Many of these people fled the country when war broke out, leaving their farms and water systems to fail.

War itself is a social justice issue since it is often politically or ideologically motivated and funded through taxation or seizure of resources. The warring sides may consider the needs of a population as a way to win “hearts and minds”, but see the people as a strategic resource to manipulate. Furthermore, the immediate tactical, operational, and strategic goals outweigh the need to protect the environment.

Despite the inherently destructive and polluting nature of warfare, emissions of carbon dioxide in Yemen have decreased almost 70% since 2015.5 While this is a victory for environmentalists on a local scale, it paints a dim picture for the citizens of Yemen.

As discussed, both climate and social variables play a role in evaluating the growth and distribution of V. cholerae bacteria. The risks for cholera spread have been well quantified over decades of research.6 Susceptible-exposed-infected-recovered (SEIR) models can be useful in predicting spread through populations.

Cholera is not a concern for high-income nations thanks in large part to effective water sanitation and hygiene. Despite being first developed in the mid-1800s, water sanitation technology is still expensive to build and operate. Low-income high-risk nations often lack the funding and political stability to effectively operate these technological plants.7

Other approaches to water sanitation and hygiene occur at the community or household level. Chlorination of common wells, treatment of stored water before use, and sanitation techniques have all been shown to be effective in controlling a variety of water-borne infections.8

However, these approaches work best in rural areas where the environment can absorb and break down the relatively lower volume and concentration of human waste. In urbanized centers where many Yemenis have migrated, simple methods of household water treatment are less effective. To further complicate matters, disposal of human waste in urban centers is problematic without a well-maintained sewage infrastructure.

Despite the mineral wealth of Yemen, the international community has largely refrained from entering the civil war due to the extraordinarily complex political dynamics of the region. Aid organizations have invested large sums of money to bring relief to the afflicted people of Yemen. The most effective and proven way forward is through infrastructure improvement. However, any improvement plan would necessitate regional security which is a complex prospect. In the meanwhile, aid should continue to provide supportive care for the symptomatic, while adding efforts to improve drinking water quality, handwashing compliance, and hygienic sanitation of human waste. 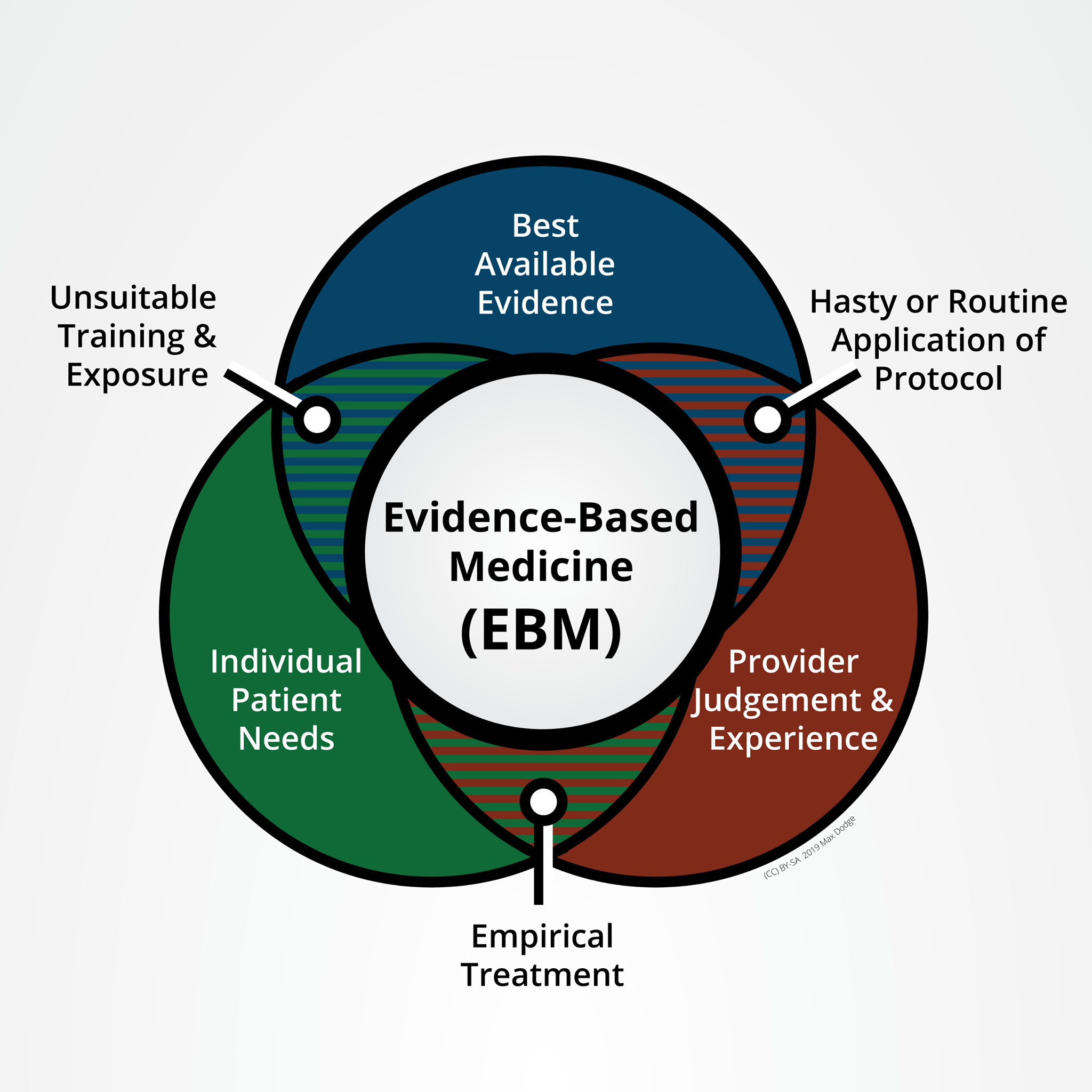 19 Feb 21 Max
For anyone wanting to listen to a half-hour of me talking about science and research,…
Fundamental Concepts, Research
0 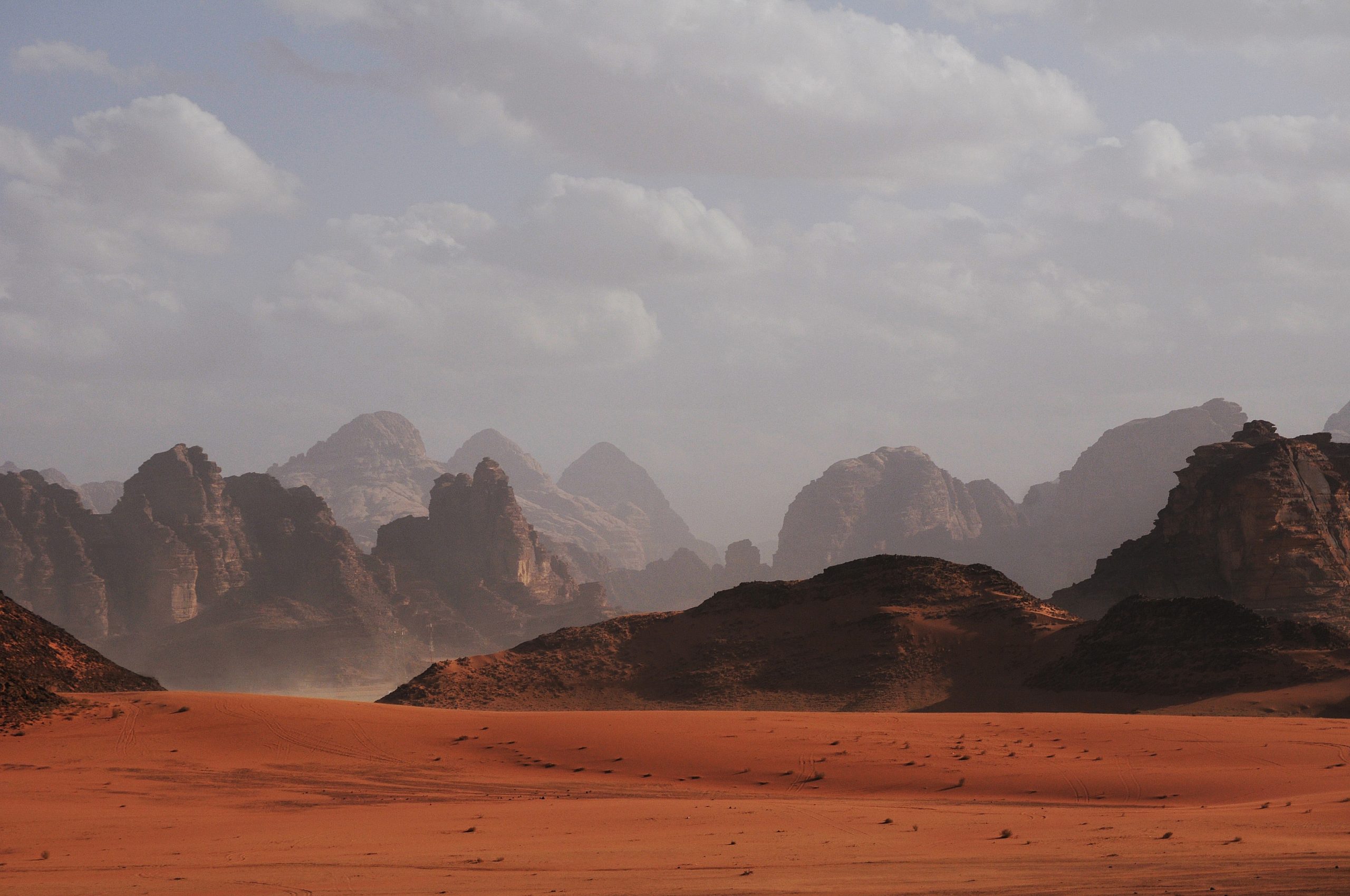